The mini cheese grater is missing. Midlife memory? Or something else?

It’s been missing for a week now and it’s driving my husband and me crazy.

This cheese grater was not kept in the kitchen. It was the cutest little green MINI grater that’s used for things like garlic and spices. Or for grating liver treats on top of dog food for Niko the Newf. That’s what we used it for, and we kept it in the Costco-sized bag of treats in the laundry room. 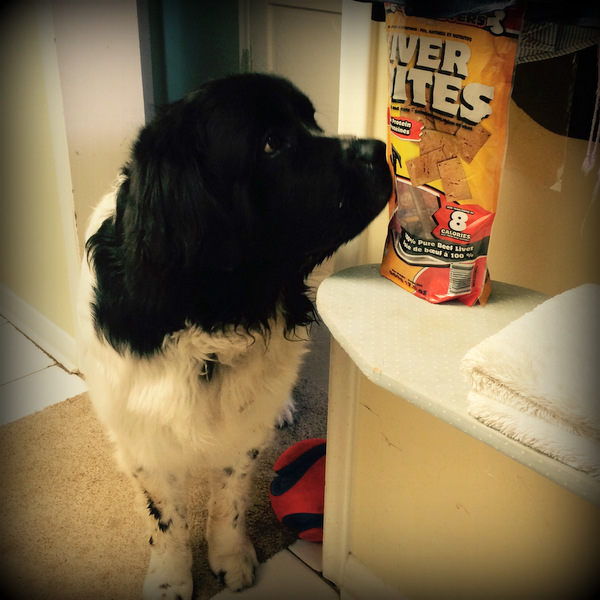 Well…it’s not there now.

And we can’t find it.

So we retraced our steps. We saw it when we went to the cottage last week. My husband says he used it after we returned home from the cottage too.

So where is it? Two likely suspects I think.

Let’s deal with the dog theory first. Usually when Niko eats something, he takes off with it almost wanting to show you that he got away with something. He usually chews it up rather than consume it. At least that’s been his pattern.

Niko has been acting completely normal, and we don’t see any evidence of a chewed up mini grater.

And yes, we’ve been outside checking his dog poo!

My darling husband (DH) says he definitely saw it and used it at home, post cottage weekend. I, on the other hand, did not remember seeing it at all. But, I have a post-menopausal brain and find myself questioning my memory often. I assume my husband’s memory is better (for some reason….note we are both 52 years old).

As I mentioned, a week has gone by. DH has now starting to freak out and is imagining the grater inside the dog, and not inside the house somewhere….or left at the cottage (also note, Niko the Newf is acting completely normal).

We’ve had other things gone missing over the years. About 15 years ago, there was Lambie, the missing Beanie Baby. He was missing for two years and had to be secretly replaced with the help of eBay. New Lambie came to us from Halifax (my young son was having a very hard time without Lambie).

Then of course, about 10 years ago, a TV remote went missing for three years. We only found that when we packed up to move to a new house.

I told my DH that he should call the vet and make sure we understand what to look for if Niko ate the grater.

Next thing I knew, Niko was being packed up and schlepped to the vet for an X-ray.

My DH just couldn’t take it. I was secretly impressed and relieved that he was so determined to get to the bottom of it…for a mere $200, lol.

Thankfully, Niko was innocent (this time) and we continue to have a mystery on our hands.

What I found so fascinating though, was the way I chose to think about the problem, compared to the way my DH processed everything. He had total confidence that he saw the grater and it was definitely in the house. I had no such confidence. I questioned my memory. I do this often.

Sometimes my thoughts are affected by the midlife stigma associated with memory. It’s hard to separate yourself from it, even when you’re feeling great and are a happy, “older and wiser” gal!

This is one of things I deal with in my coaching practice. I love focusing on midlife (40s and 50s) and the trials and tribulations associated with being in that age group. Women think about life differently than men do, that’s for sure. What’s so empowering with life coaching is that I help people sort out the difference between “facts” in their lives and what they think about those facts. Sounds simple enough, but…..

We can change what we think. It’s a beautiful thing.

Check out my free download to help you regret-proof your life. That is, if you remember to click through, lol.

UPDATE: We found it! It only took 6 weeks or so. It was upstairs under the bed of my oldest son, who never puts his clothes away. Somehow, it got mixed up in laundry and taken from the laundry room to his bedroom. It was found while vacuuming. Niko the Newf was definitely innocent. Mystery solved and case closed. 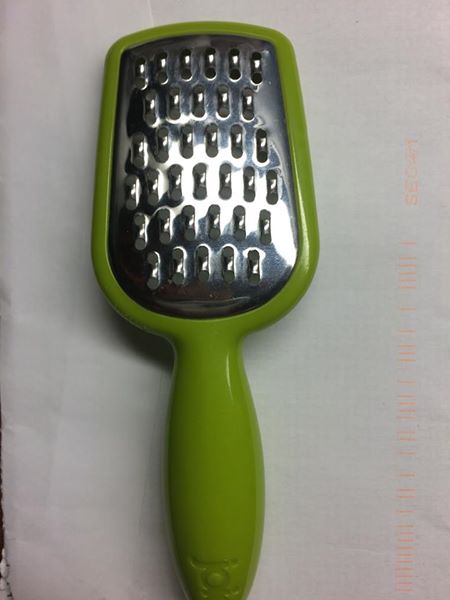