I didn’t know I would end up as a midlife, American woman living in Canada.

Nothing about my childhood would have indicated that this would be my path.

But as a kid, if someone would have asked me where I thought I would live at this point in my life, it wouldn’t have been here, in Toronto.

There’s no way I would have ever predicted that I would be living farther north than where I grew up. I hate the cold.

And, there’s the little issue of geographical ignorance.

Like many Americans, I had no clue about Canada. I knew very little. 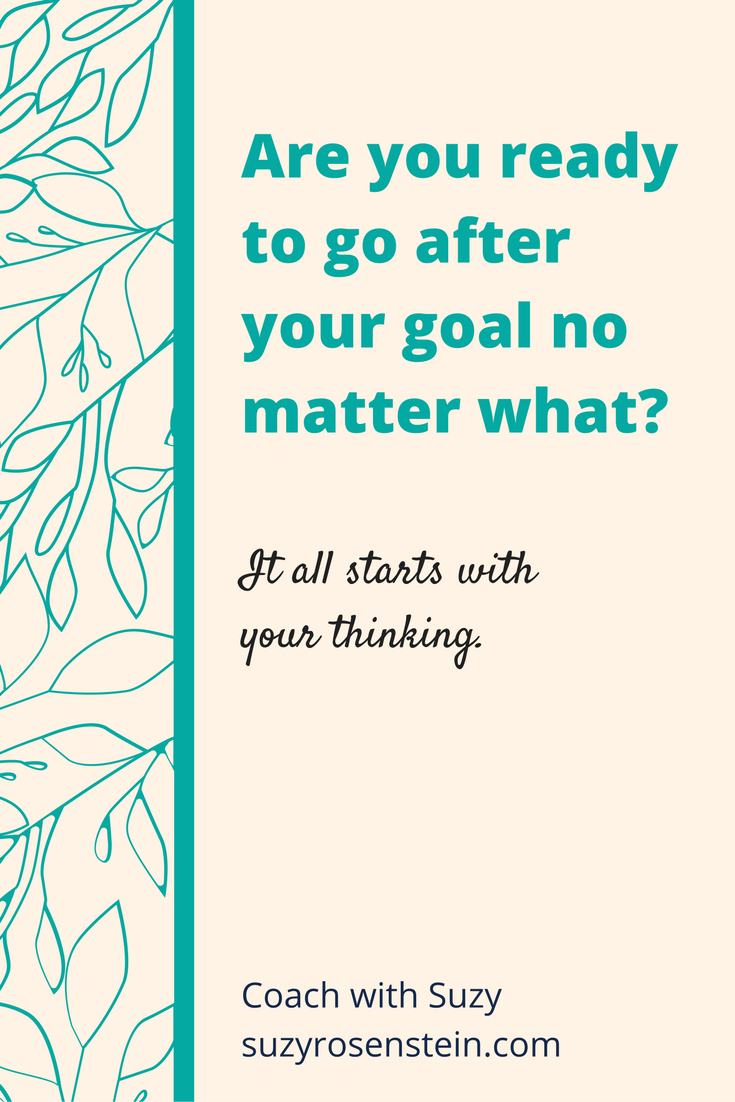 Of course, because of sports teams, I had a vague sense of a city called Toronto.

And because of the Olympics, I had heard a teeny bit about Canada.

But I really knew nothing of significance.

I grew up in Lansdale, Pennsylvania, just outside of Philadelphia. One Christmas vacation during high school, my family headed down to Ft. Lauderdale.

Lots of cute Canadian guys were there as well. So nice. So funny. So similar…but different.

Next thing I knew…yada, yada, yada…two years later, I transferred to a school in Southern Ontario called University of Guelph.

Yes, because “he” went there…one of those cute Canadian guys.

Transferring to another country seemed adventurous.

The stars lined up. I was ready for something really different.

Moving to Canada isn’t like moving to Europe, but it’s still different enough.

Different measurements – Celsius instead of Farhrenheit.

Different final letter of the alphabet: Zed instead of Zee.

And I remember a few other observations from way back in 1983 : 1) it seemed like everyone knew how to ice skate; 1) all the women were knitting Icelandic sweaters; 3) people were friendly, but not nearly as out-going; 4) I had to figure out what the “May 2 – 4” weekend meant and 5) there wasn’t as much spirit or patriotism as I was used to.

One big thing was noticeably absent.

You could really feel at football games.

You could also feel it when you watched a parade.

I had come from having the most amazing experiences with kick ass high school marching band – the North Penn Marching Knights – and also a well-known college marching band, the incomparable Golden Rams Marching Band of West Chester University. None of that happening up here.

The sound of band silence.

Now that a few decades have gone by, I’ve lived in Canada far longer than in the USA.

I recognize money by color rather than number.

I haven’t lost my American moxie, although sometimes it stands out like a sore thumb.

I know where Nunavut is and lived here when it became Canada’s third territory.

I love CBC radio and credit it with helping me really understand Canada and feel Canadian.

I really am a proud dual citizen and feel grateful that I have the cultures of both countries deep in my veins.

In hindsight, I see why I stayed in Canada after I graduated.

-I really started to feel like I had found a warm community.

-I had made connections that I knew would be lifelong.

-I started to feel at home.

It wasn’t that I didn’t feel at home in Pennsylvania.

But…I did have a lot of trauma as a kid and needed some space. Kind of like a buffer zone, lol.  But not for the same reason as Jerry and George did on Seinfeld.

I sensed that deep down, I needed a healthy distance so I could begin to define who I was and have the space I needed to start an independent life of my own. Of course, the distance was a bit of a pain when it came to visiting family, or having family visit.

This kinder and gentler nation was calling my name.

Like many of us in midlife, I just can’t believe this much time has gone by.

I find myself thinking about regret-proofing my midlife.

Such good questions to ask, right? Finally, in midlife, we have some time to reflect. I’m asking myself what I want my retirement to look like. It’s still over 10 years away but it’s time to thinking about it at least a little bit.

I’ve noticed there are two things keep coming to mind.

The first is about the contribution I want to make. I love that my profession of being a life coach is something that is portable, can be done part-time, and is incredibly rewarding. I’m feeling really great about this direction.

The second thing I think about is where I want to spend my time. I love living in Toronto. But…now that I’m in my 50s, I am starting to dream a little.

For me, this dream includes warmth and water in the winters. Just like all of the other snow birds I guess.

That’s why I never imagined I would end up living north of the 49th parallel though. I’ve tried, but I’m just not a fan of snow. Of course, if I’m lucky, there will be grandchildren and I’m sure I won’t want to be too far for too long, but….

I told my husband that this is my dream. I guess you could say that he’s been warned.

This is really what regret-proofing is all about.

Doesn’t matter where you are.

Doesn’t matter what your regret-proofing plan is.

The important thing is that you press pause on your life long enough to notice what you want.

The trick is to be OK wanting what you want. If you’re not, ask yourself why not.

Of course, committing to yourself that you will do something about it is also critical.

I don’t have to tell you that life is too short for regrets.

When it comes right down to it, if you don’t do something to regret-proof your life, no one else will either.

The time is now.

Can’t wait to hear what you dream up. If you want some help, click here to book your free Mini Insight Session!