Leaving for college isn’t the best day in the world for everyone.

The day is fast approaching.

In fact, it’s the day that my youngest child has been dreading.

The day that both of his older brothers leave for college and he’s left alone….with us.

Actually, I think the bigger issue is that he will be left without his brothers.

He’s not happy about it.

He even loves being rejected by them. Any kind of attention is good attention.

He’s never been an “only” and has no desire for this day to ever get here. I tried to make him feel better when I said, “honey, don’t worry. You’ll have our complete, undivided attention.”

I’m sure he’ll come to appreciate some positive things about being the only kid in the house at some point. More undivided attention will probably be pretty good at times, as well the occasional longer, meaningful and uninterrupted conversation.

As the day creeps up, I’m also keenly aware of my thoughts about the situation. 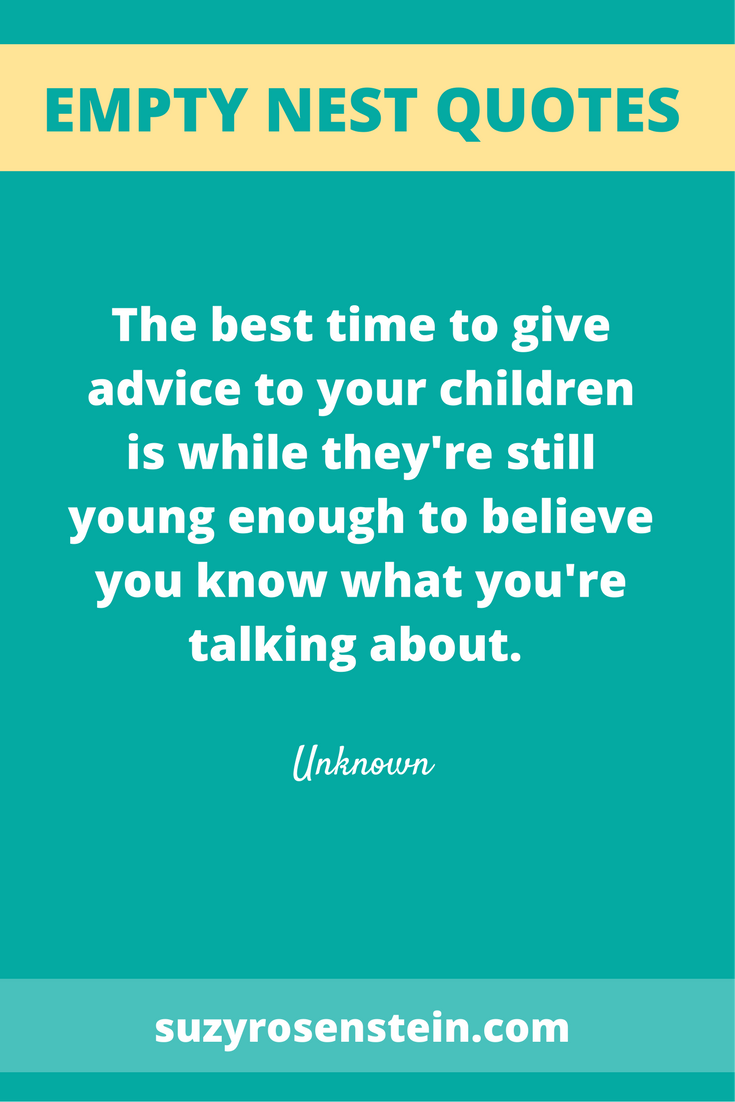 It was so strange when the first one went off to university. It really changed the family dynamics. The younger two brothers became closer, the youngest actually became funnier and the food bills went down.

I also realized how important it was to be super clear about communication expectations.

I had to eventually spell it out that calling or Skyping home once a week was non-negotiable. Of course, an unsolicited text would be lovely too. But that might be asking too much, lol.

Overall, my three sons became closer. This fact warms my heart beyond belief. I come from a family of five sisters and fully appreciate the unique, same-sex sibling thing.

So, here my youngest son and I are, on the brink of another big family change.

We’re both thinking about how different things will be. We’re both not quite ready to get our heads around the positives. Not yet, but we will get there.

We’re both wondering how we will maintain closeness when a big, giant exciting new adventure is on the horizon…and we’re not a part of it. Husband seems to be doing OK. A little more detached and more “go with the flow” I guess.

I’m clearly identifying with my youngest son’s sense of loss.

This is exactly the type of thing my clients want to talk about, as it’s a classic “midlife” transition for parents. We take it one thought at a time, carefully separating out the “facts” from the “thoughts about the facts” and just keep plugging along. Here are some ideas to help switch up your thinking about it.

Of course, we’re also rifling through our calendars to plan the next road trip out to campus for a visit.

Want to bust out of your midlife funk?

The whole “empty nest” thing can take some work! Read more here and get some great tips!